How to avoid being blocked from posting in Facebook Groups 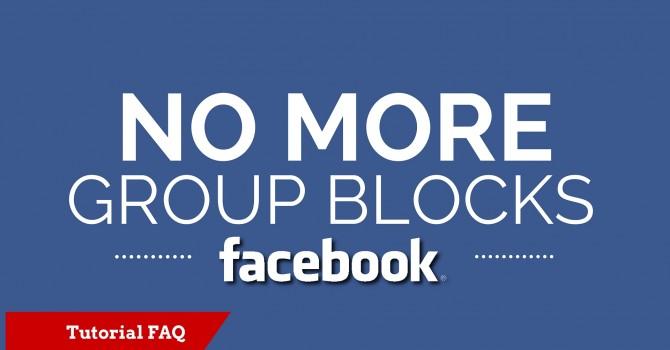 The Facebook ban usually takes a minimum of 14 days (Two weeks) for the first restriction then 18 – 21 days for the second restriction. However, the third violation prompts a verification test which is usually failed by people who use pseudo accounts.

Why we get Blocked

Am going to list down some of the scenarios that can cause a violation and show you how you can escape Facebook’s spam detector too. The actions below could get you get banned from posting in groups.

How to avoid getting blocked

We are trying to learn how to avoid getting blocked from Facebook groups but what you should know is as time goes on it becomes harder to post to very many Facebook groups without being noticed. Facebook’s spam detector is very active and is tuned everyday implicating it’s algorithms are likely to change daily too. So what am i trying to say? you can only reduce the risk and i’ll show you how to reduce the risk to the minimum. Below are some of the measures you can take to reduce your risk of getting blocked on Facebook.

Add reasonable intervals between your posts

Don’t send too many group requests

Many new users usually fall victim of this because they feel they should join over 50 or 100 groups in one day which is not possible like before. Sending too many requests within a short interval usually leads to a ban. Make sure you send a maximum of 30 join requests in 2 days and you keep joining as time goes on but try to add a 5 – 10 seconds interval between the requests.

Links from certain websites are banned from Facebook especially competitor social networks and un-trusted websites. Some of the banned links are Adf.ly, UCOZ, link bucks plus more. These links are banned from Facebook and if posted, you will receive a warning or a security test. It’s advisable to visit Facebook’s support center and check on the kind of links they restrict.

Some scripts will save you the hustle of adding multiple members to a Facebook groups but what you need to know is none of these scripts will add over 800 friends without getting you restricted. If you are trying to add less than 500 members then you might be successful but try and keep a limit.

Some groups have laid out rules and expect their members to follow them. Try to fall within these rules or else risk your posts getting reported or flagged and later earn you a ban. If a group doesn’t allow posting certain promotional links then try and respect their expectations.

These applications do work and will help you post to multiple Facebook groups at once. When i say posting to multiple Facebook groups at once i mean you have to enter the post once and initiate a post even then the same post will be posted to all the groups you choose. If you post to very many groups in a day then you will get blocked from posting on Facebook groups and lose your developer’s account as well. When using any Facebook multiple group poster, try to keep the time interval between the posts to at least 30 seconds and post to less than 30 groups a day. I’ve used such applications before and am writing from my personal experience with them.

This guide should help you. If followed the right way it will be almost impossible for Facebook to ban you from groups but in case you get banned you can try and check your support center for notification about the length of the ban. Like said earlier, the ban lasts for a minimum of 2 weeks. In case you are doing it for promotional purposes then you may try to open a Facebook group page and try to add members to it and post as much as you can. 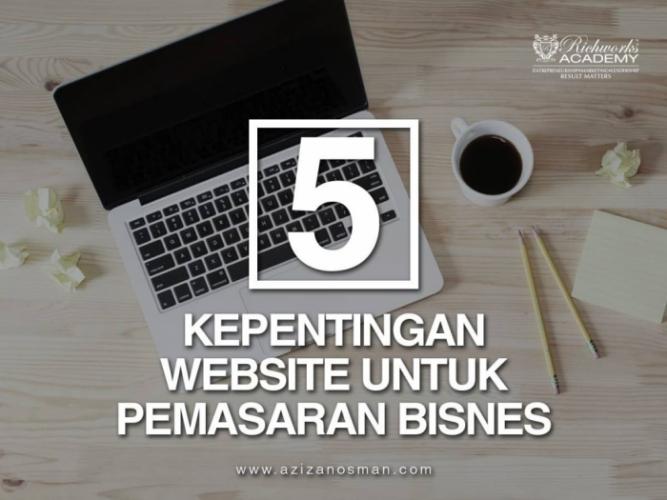 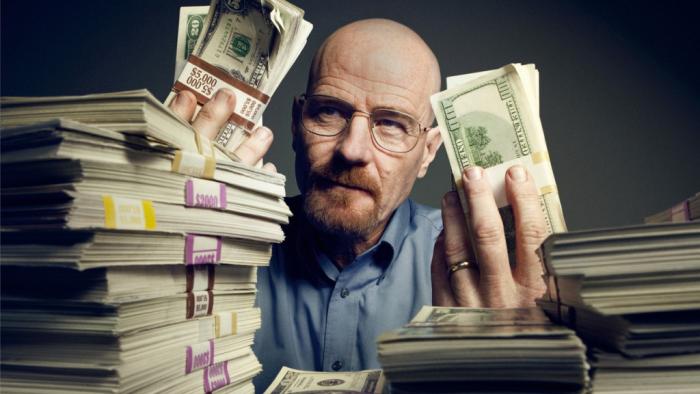 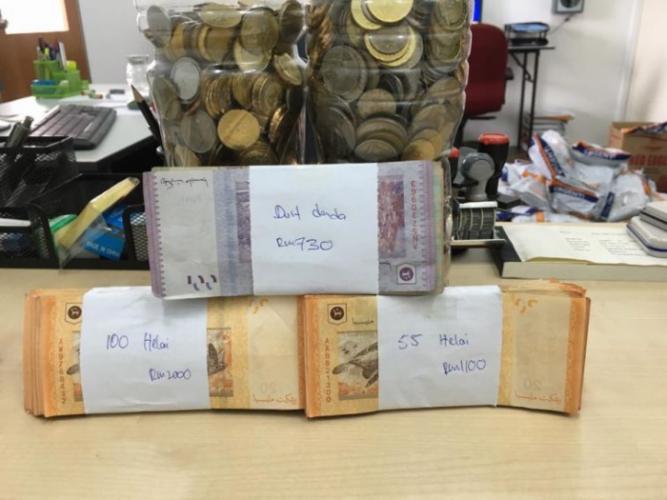 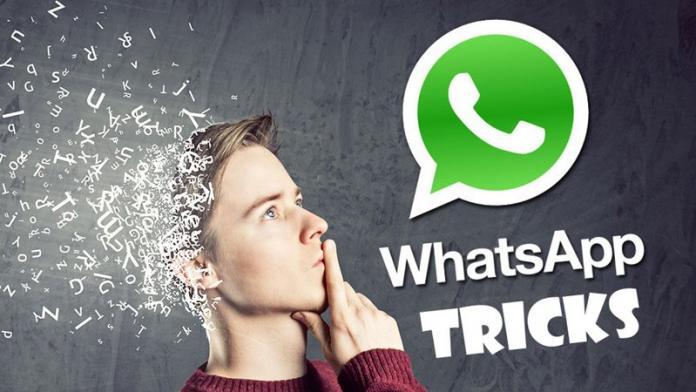 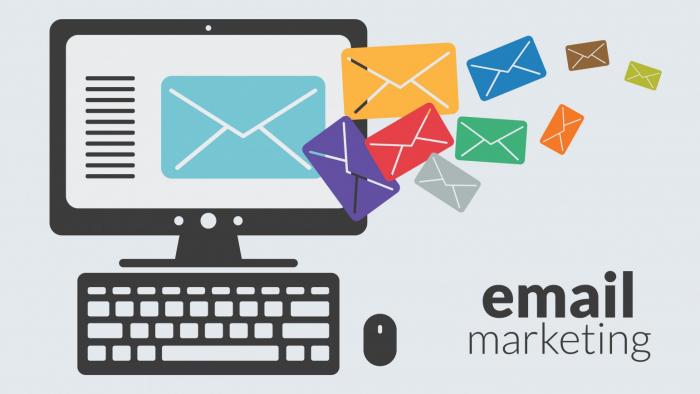 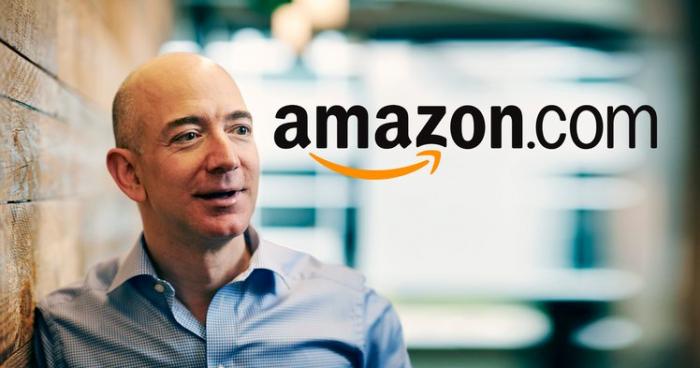 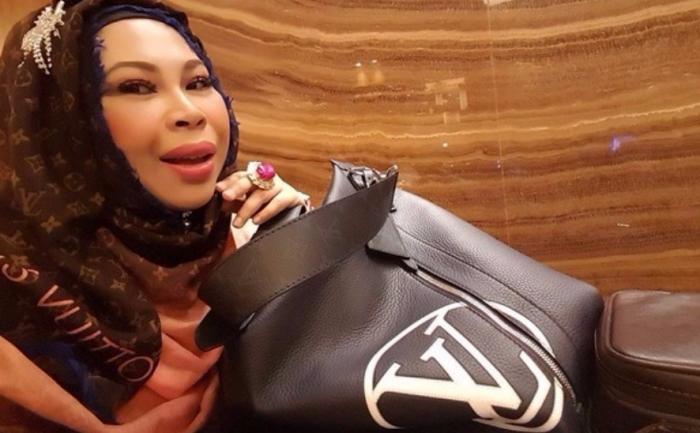 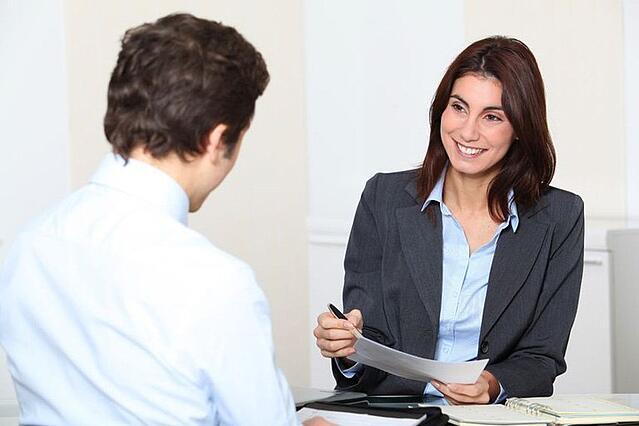 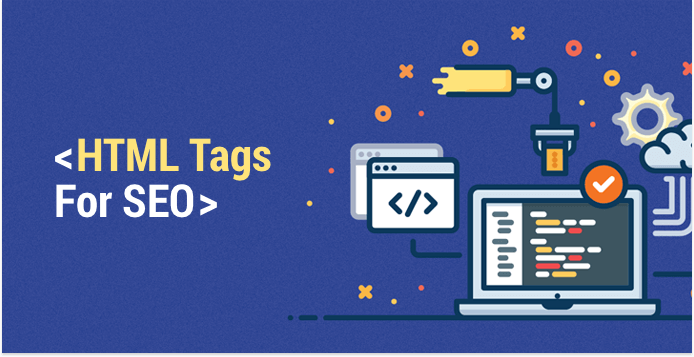 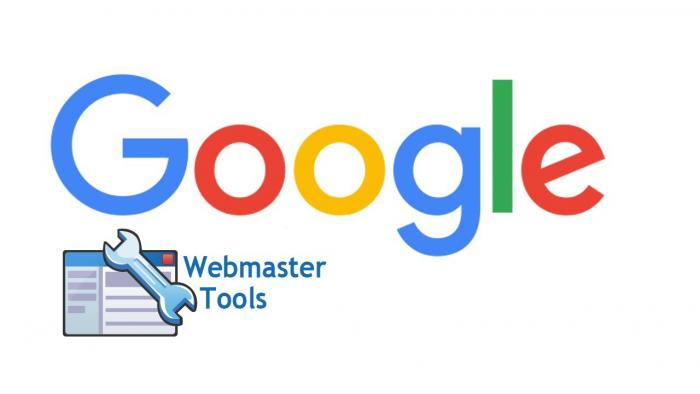